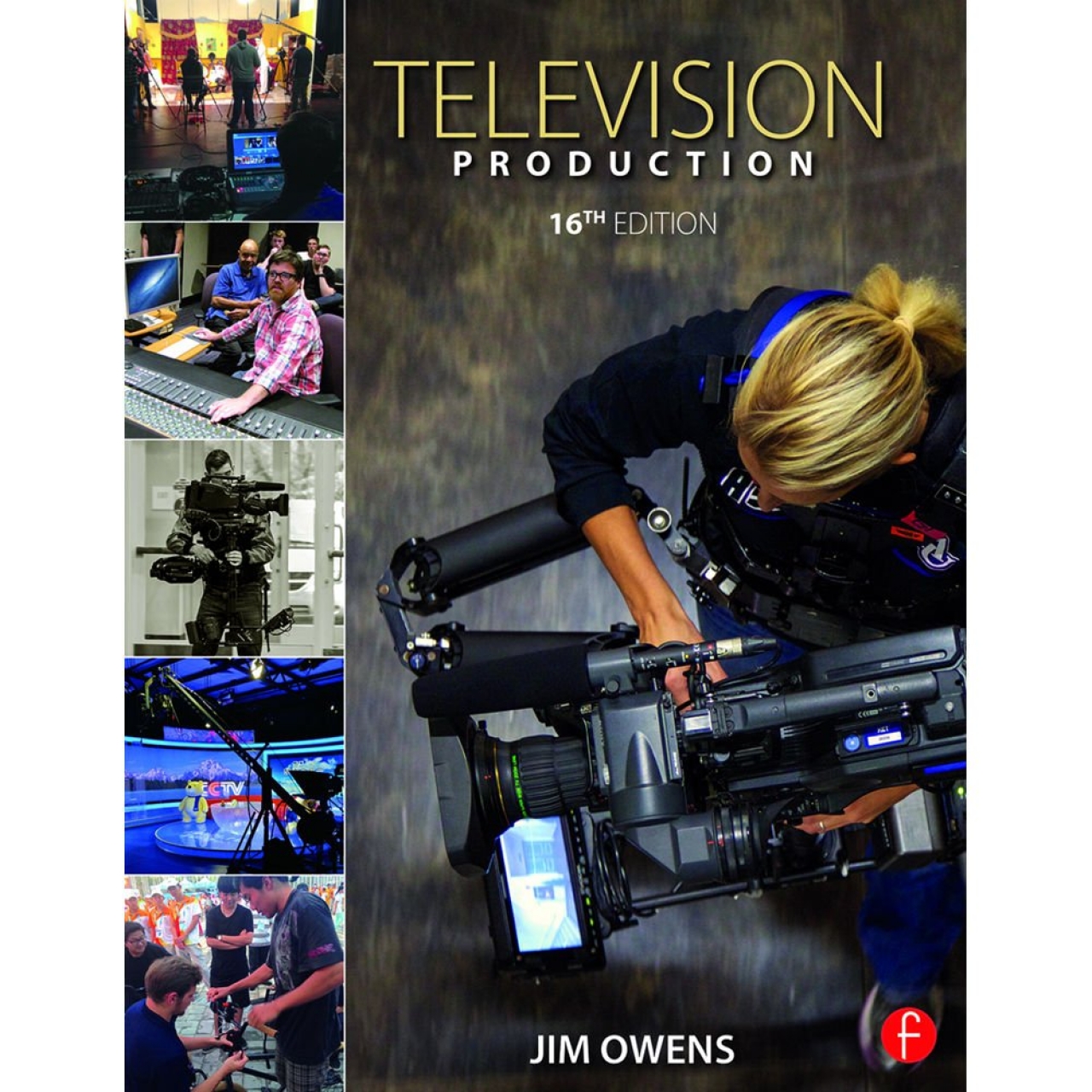 Gain the skills you need to succeed in the television industry and master the production process, from shooting and producing, to editing and distribution. This new and updated 16th edition of Television Production offers a thorough and practical guide to professional TV and video production techniques. You will learn how to anticipate and quickly overcome commonly-encountered problems in television production, as Jim Owens details all the major features of television production, including the secrets of top-grade camerawork, persuasive lighting techniques, effective sound treatment, as well as the subtle processes of scenic design, and the art of video editing. The 16th edition of this classic text now explores the changing television landscape, the effects of the "second screen" on viewer experience, 4K and 8K shooting and the real implications it has for your production, and much more. This new edition also includes:

·         Updated interviews with professionals in the industry, such as noted documentary filmmaker, Sarah Leckie, about the challenges they face during the production process and the advice they would give to those trying to break in to the production and television industries

·         A comprehensive resource page for instructors, containing slides and testing materials to aid in the learning process can be found at www.focalpress.com/cw/owens.