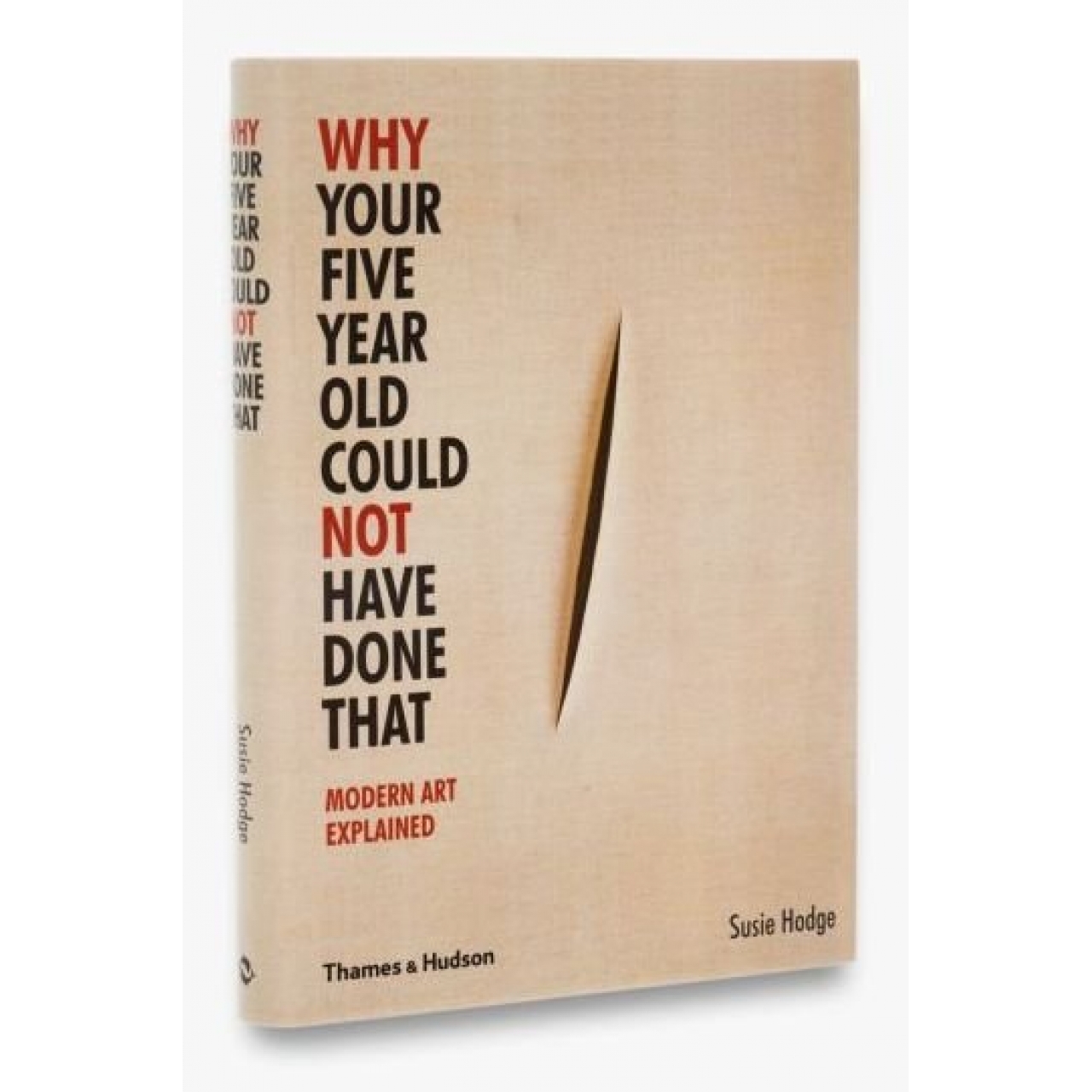 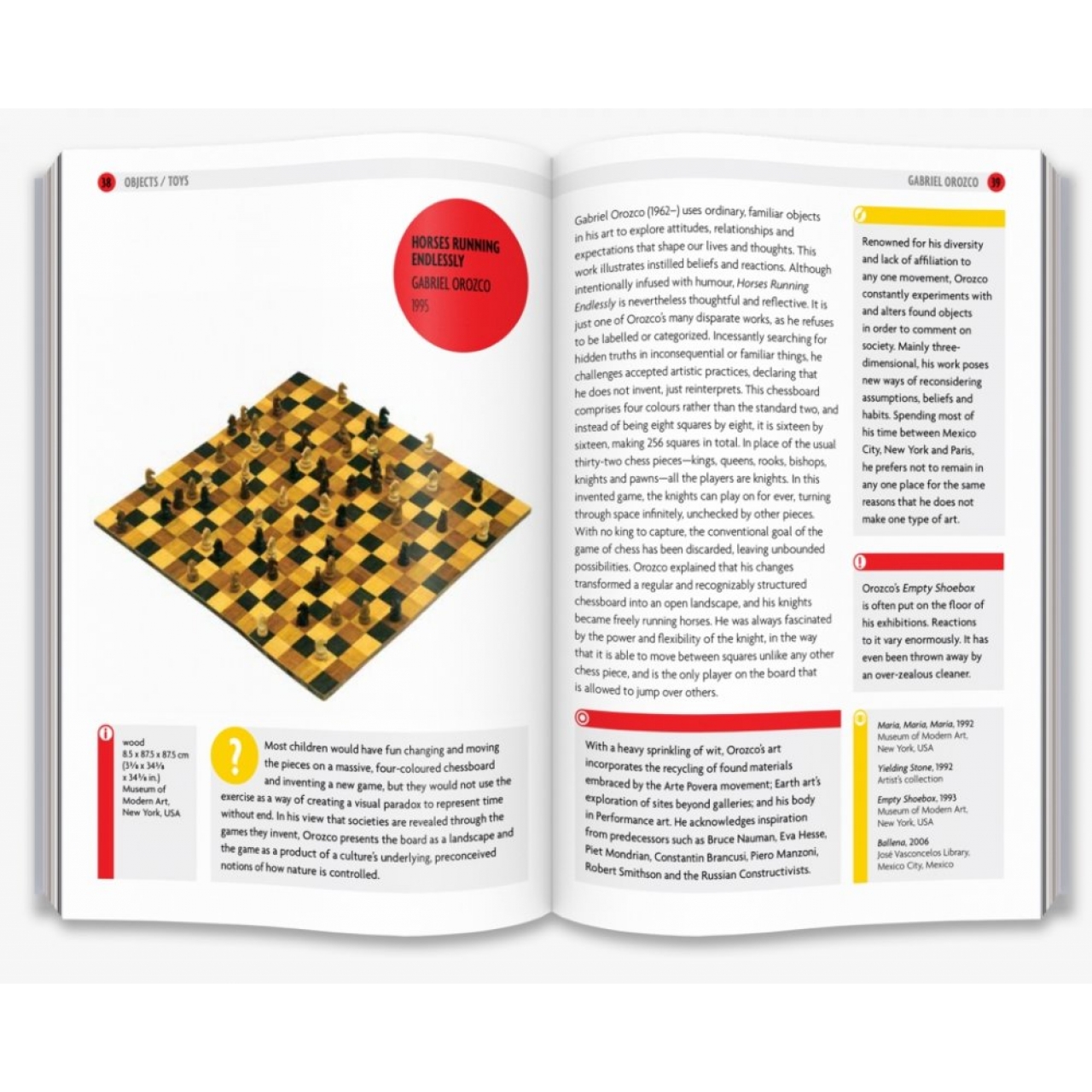 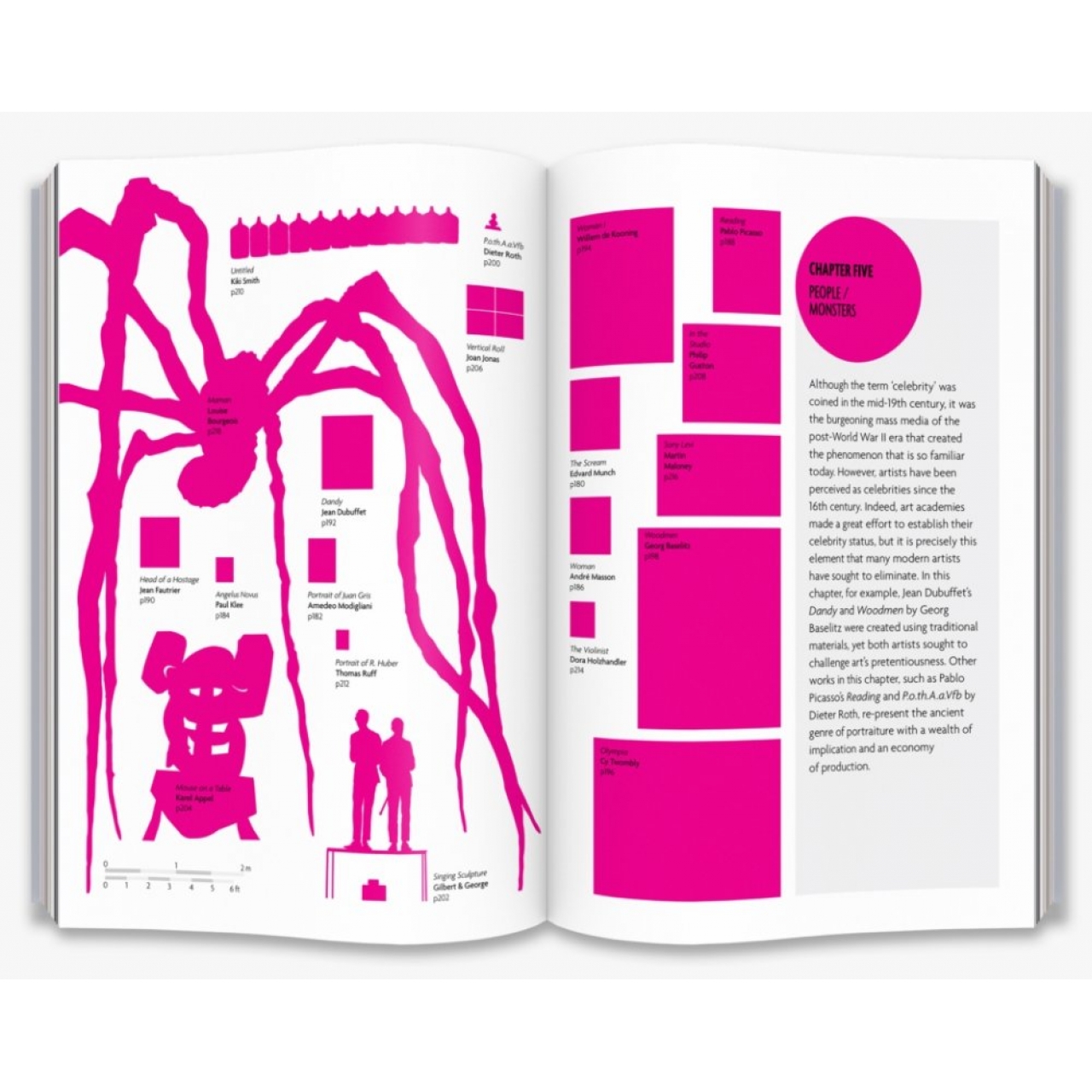 Why Your Five Year Old Could Not Have Done That

In the past, estimation of an artist's stature took great account of his or her technical ability to produce a faithful likeness of the real world on paper or canvas, or of a figure in wood or stone. A formal portrait was expected to be a true and faithful likeness, and landscapes had to be recognizable in all of their particulars. However, especially after the arrival of photography, many artists ceased to make such 'true' likenesses in favour of more immediate images that sought to express feelings about their subjects. Often, a 'simple' line would replace the painstaking detailing of earlier artists. From the beginning of this sea change in artistic ambitions, critics have mistaken an apparent lack of technique for a lack of artistic sophistication, often deriding expressive works as nothing more than the untutored efforts of children.

Susie Hodge examines 100 works of modern art that have attracted critical hostility – from Cy Twombly’s scribbled Olympia (1957), Jean-Michel Basquiat’s crude but spontaneous LNAPRK (1982), to the apparently careless mess of Tracey Emin’s My Bed (1998) – and explains how, far from being negligible novelties, they are inspired and logical extensions of the artistic ideas of their time.

She explains how ‘notorious’ works such as Carl Andre’s Uncarved Blacks(1975) – a rectangular arrangement of blocks of red cedar wood that is admittedly easily copied by a child – occupy unique niches in the history of ideas, both showing influences of past artists and themselves influencing subsequent artists. A five-year-old might succeed in executing a spin painting such as those of Damien Hirst without understanding the ideas that lay behind it or its place in the history of artistic endeavour, but it does not follow that this work would be of significance to artists and historians. Susie Hodge explains, thoroughly and conclusively, why modern art is not, and never has been, child's play.

With illustrations of works from Hans Arp to Andy Warhol, Hodge places each work in its cultural context to present an unforgettable vision of modern art. This book will give you an understanding of the ways in which modern art differs from the realistic works of earlier centuries, transforming as well as informing your gallery visits for years to come.